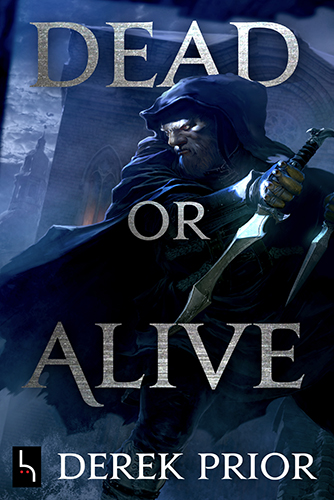 To make matters worse, the ring he’s commissioned to procure is stolen by an invisible thief, whose footprints lead to the city of Jeridium—where Shadrak is still wanted for an ages-old crime.