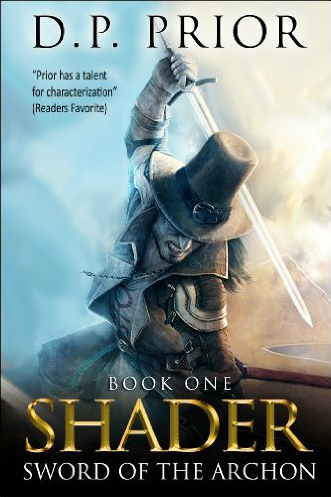 Sword of the Archon (Shader Book 1) 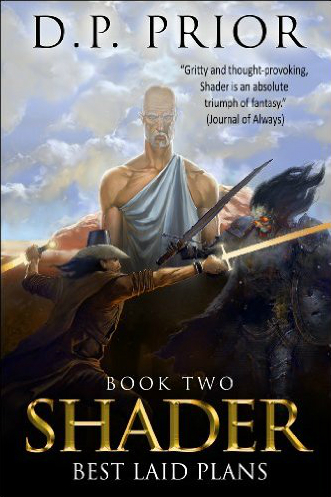 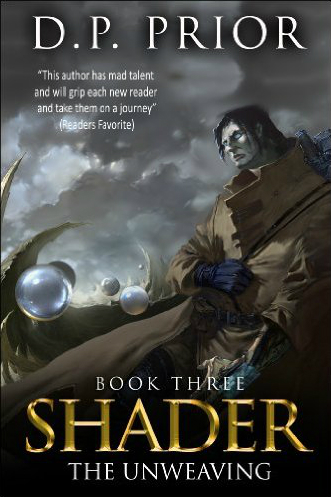 Shader has failed and Sektis Gandaw now holds all the pieces of the Statue of Eingana. It’s now just a matter of time …

A sliver of hope comes in the form of Shadrak the Unseen, who has the means to travel to the source of the coming cataclysm, but Shader, Shadrak, and Rhiannon discover that Aethir brings a new set of challenges: the Sour Marsh; an arrogant senate that seeks to appease rather than fight; and a volatile secret at the heart of the ravine city of Arx Gravis.

Old love has turned sour and regrets run deep. Shader is sick of killing; Rhiannon’s last defense is a self-destructive rage; and Shadrak’s niggling conscience is causing him more trouble than he needs. Loyalties are called into question, yet all three must bury their differences if they are to prevent the Unweaving of all things. 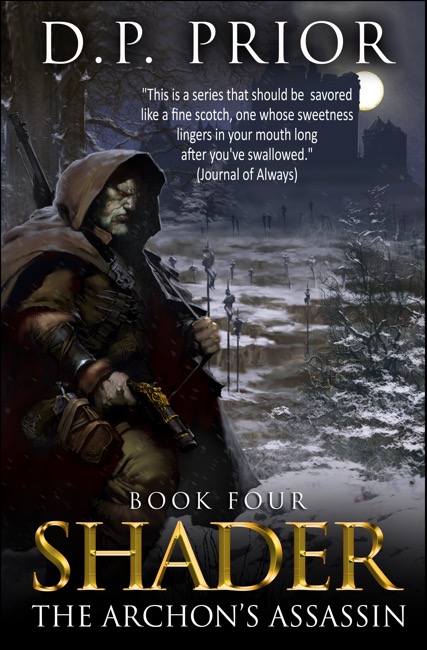 Against The Unweaving: The Entire Shader Trilogy

“Love and bloodlust are impossible bedfellows; one only can reign, else all the worlds will end.”

The entire epic fantasy trilogy in one volume, and now including the totally restructured and revised book 1, Sword of the Archon. 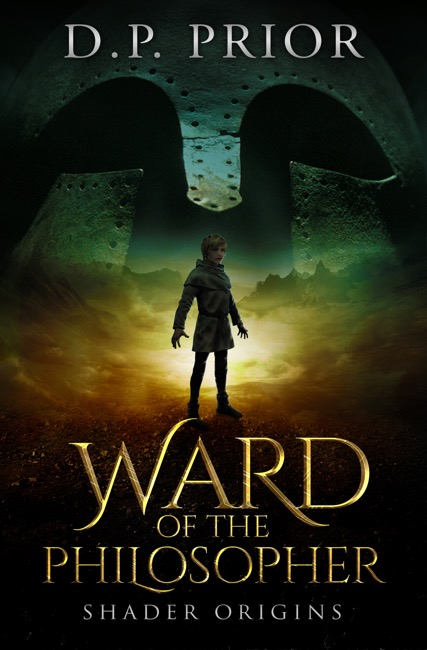 Ward of the Philosopher: Shader Origins

Deacon Shader is a child out of time, removed as a baby from his Ancient world parents and raised on the Isle of Maranore. On his seventh birthday, the philosopher Aristodeus arrives to commence the boy’s training with sword and mind. Nothing short of excellence will suffice, if Deacon is to fulfill his destiny and avert the Unweaving of all things.

But as Aristodeus pushes him to the limits, reavers are spotted approaching the coast, and a cloud of horror descends upon the village.

For these are no ordinary pirates. They sail under the Impaled Man, the grisly flag of Verusia, land of the undead and realm of the Lich Lord. 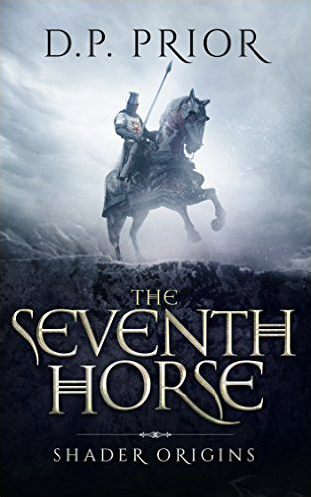