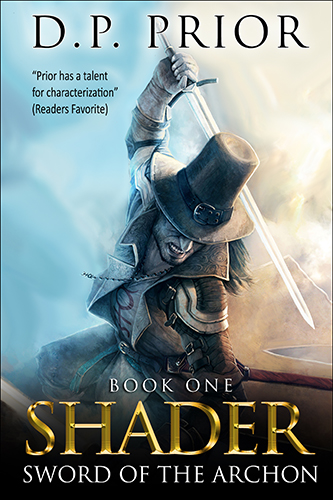 After being hidden for millennia, the scattered pieces of the artifact that doomed the old world have resurfaced, and an ancient enemy comes to claim them.