THE CODEX OF HER SCARS

I wrote some of this novel at Silver Springs, where they filmed the Johnny Weissmuller Tarzan movies.
There’s a passage of description based on a boat trip past the site of Tarzan’s treehouse. 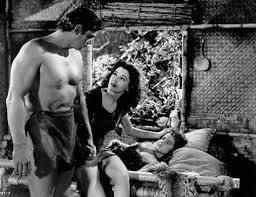 Other parts of the geography are based on Southern England and Florida.

No release date set at this point.

When Tey and Snaith are maimed in a freak accident they are deemed worthless by their clan. Unable to fight or work, they are apprenticed to rival sorcerers who don’t necessarily have their best interests at heart. They must learn quickly, if they are to survive long enough to become sorcerers in their own right.

Plots are uncovered, scores are settled, and an ancient artifact is discovered that will draw the attention of the ruling Helum Empire and set into motion events that will confront Branikdür with its dark and sorcerous past.

Please address any queries about THE CODEX OF HER SCARS to D.P. Prior’s agent, Laurie McLean