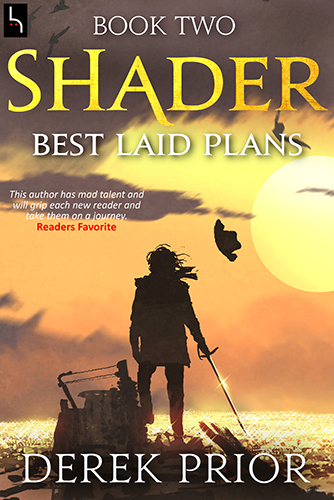 The reavers are swarming and this time their prey is the supreme ruler of the Templum, the Ipsissimus himself.

Dr. Cadman realizes he’s in too deep and there’s nothing for it but to go on the offensive. If he’s to survive the coming war for the statue, what better allies could he have than an army of the living dead?