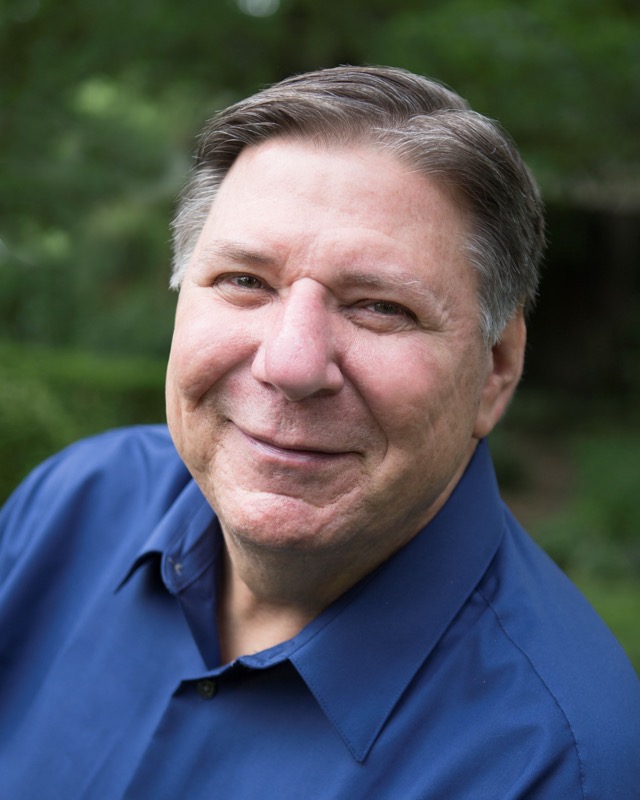 Bob Neufeld is a narrator and voice actor with a catalog of 80+ audiobooks of fiction and non-fiction.  He grew up in Wichita, KS where he studied voice, opera and theater.  After moving to New York City, he continued to perform while building a career in business.  He eventually moved back to Wichita to be with family.

His career with audiobooks began when his niece asked him to record the same fairy tales for her kids that he had recorded for her when she was little.  That lit the audiobook fires and he signed up as a volunteer for Librivox, the free public domain website.  The classics he recorded there have been downloaded close to 5 million times. He records in his home studio.

He then turned pro and has been recording for ACX/Audible/iTunes, Listen2aBook, and Online Stage.  He has also launched Neustar Audio, his own label for classic literature.