Ward of the Philosopher has now been translated into German (Der Zögling des Philosophen). A German translation of Husk is also underway. Carnifex is being translated into Portuguese and Spanish. This brings the translation tally to twenty books and growing. So far, the best sales have come from France and Spain.

Carnifex audiobook, narrated by Paul Woodson, has really started to take off this month, I suspect as a result of the ebook promotion I have been running on Carnifex. The Audible version is linked to the ebook and print versions on the Amazon product page.It hasn’t yet reached the crazy sales Against the Unweaving had last year, but it’s showing signs of moving in that direction. 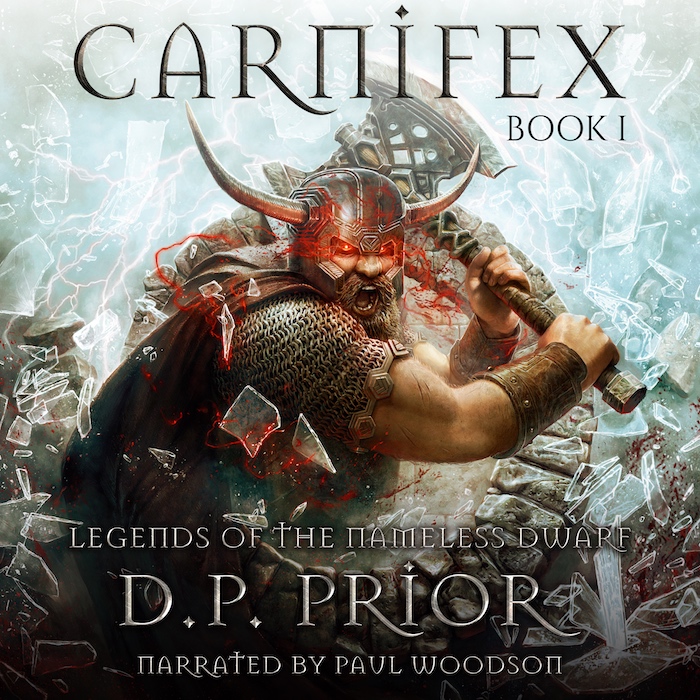 Five D.P. Prior books have been free throughout April. I’ve just reduced that to two: Carnifex and Sword of the Archon. The thinking is that it’s better to use the first book of each series as a loss leader if exposure is increased, and if there’s a moderate percentage of readers going on to buy books 2-4. Carnifex was promoted on Book Scream, Flurries of Words, Ereader News Today (at 99 cents), and then Freebooksy. I’ve also started making use of Kobo’s promotional opportunities, and these have helped put the new books on the map there. 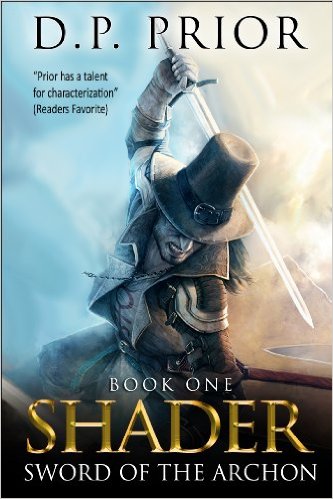 The combination of promotions resulted in a number 1 ranking in Dark Fantasy, 2 in Epic and Sword and Sorcery, and 66 in the overall Kindle Store (free). Reviews increased dramatically as a result, and follow on sales have started to come in. Furthermore, the series has started to gain visibility at Smashwords, Kobo, and iTunes. Not much movement at B&N yet, but I suspect that’s a dying platform. No data yet on Google.

Book Bub: Book Bub is still seen as the gold standard in ebook promotions. I’ve run approximately ten promotions with Book Bub over the past few years, and the results have been good. However, the last few promotions, I noticed the follow on sales (which used to continue for 4-6 weeks) died down within a day or two. That said, the promotions still netted a tidy profit, even if there was no longterm benefit.

Recently, though, Book Bub have rejected every submission I have sent their way. I’ve come across plenty of writers who complain about this happening to them, and I have to say, the experience is bizarre and somewhat frustrating. Book Bub could provide me with no reason why my titles weren’t selected, but after many emails back and forth, recommended I made the titles concerned available on all platforms. I did this. Same result. Next, they recommended setting Carnifex to free. I did this, too. Same result.

After that, I decided I had wasted more than enough time on Book Bub. Thankfully, the combination of promotions I mentioned above achieved what I had hoped to achieve via Book Bub, and so Book Bub has become an irrelevance as far as I’m concerned. A promotional site needs to be something I can figure into my marketing plans and budget. What I do not need is some kind of arbitrary selection by so-called “editors” that amounts to nothing so much as a lottery. I’ve therefore cancelled my account and have moved on to promotional tactics that are predictable and accessible.

As far as a free run is concerned, Freebooksy achieved some spectacular results.

Yes, I did get some done!

I’ve finished the first part of The Codex of Her Scars (approximately 40,000 words). All but the last two chapters have been revised repeatedly. During May I’ll be revising the entire section again and again until certain themes and motivations are as tight as I can get them. I’ll then be sending it for editorial feedback before progressing to part two, which will be a lot easier to write now that the world, magic, and characters have all been established. Codex is going the route of submissions to traditional publishers. My plan is to have it ready by September.

I’ve also written eleven chapters of Dead or Alive, the new Shadrak novel. This is a much lighter, more action-packed read that has a fair degree of discovery writing about it. I still have a clear outline, but I’m allowing the characters to take the plot in different directions so long as events still work towards they key things that need to happen. Dead or Alive will be my main focus throughout May. I hope to have it finished within the next few weeks and ready for editing. 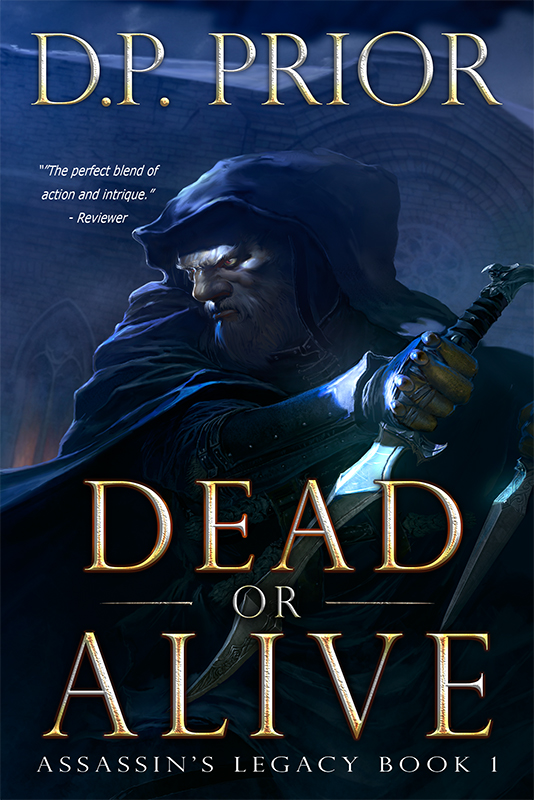