Steven Kelliher’s debut novel, Valley of Embers, has been getting some good reviews. I critiqued the first chapter a while back after corresponding with Steven when I was Reddit Fantasy Author of the Day. Using the same discipline that turned him into a successful martial artist, Steven made a thorough revision of his work and polished it. Below is his account of his transition into writing from fighting, which is a fascinating story in itself. I must admit to a personal bias, given my current obsession with MMA!

From Fighting to Writing: The Genesis of Valley of Embers 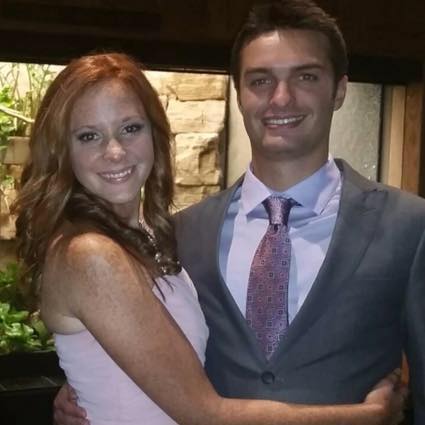 In truth, I was into writing long before I was into fighting. I still remember the night my older brother sat down for dinner with the family and told me about a share-world Fantasy novel he’d been reading called The Dragons by Douglas Niles. I was 12 at the time, and I picked up the book that night and never looked back.

English was my strong suit in school, but I always found Fantasy worlds much more stimulating than anything in the state curriculum. What I found even more exciting than that, however, was crafting my own worlds. Thing is, writing a novel—a good one, at any rate—is damn hard. I found that out after “failing” at several attempts over the years.

When I was 14, I got heavily involved in the martial arts scene, and I even started competing. I was good at it, and I started fighting at a high level and under full-contact rules when I was 16, and did so until I suffered a series of severe nerve injuries in 2011 that sidelined me indefinitely. It was and continue to be the most difficult thing I’ve ever gone through. I’m in pain 24/7, and in January 2015, I reached my lowest point. For whatever reason—probably owing a good deal to the support of my now-fiancée—I resolved in my mind that I was going to finish a novel, for real this time. And I was going to worry about what to do with it after it was done. 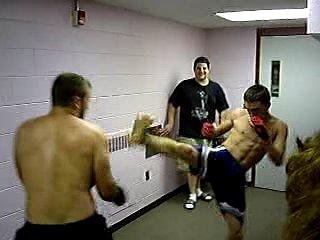 18 months later, I had completed Valley of Embers, Book 1 of The Landkist Saga, which I plan to nurture for several years to come. Overall, the genesis of the novel came from a love of Hayao Miyazaki films. The legendary animator had a way of capturing the essence of the fantastical without ever losing sight of the characters that drive the narrative. The opening scene of Princess Mononoke directly inspired the opening scene of the novel, and while the end result turned out to be wildly different than Miyazaki’s works, some of the core themes—corruption, endurance and the poison of vengeance—remain deeply entrenched throughout.

Strangely enough, I’ve found navigating the self-publishing world to be very similar to the fight game, with publishers acting as pseudo fight promoters, and agents acting as sometimes-genuine and sometimes-untrustworthy managers. Similarly, my greatest allies in the martial arts world have been coaches and other fighters, just as my staunchest supporters in the writing world continue to be peers.

In terms of the editing process itself, I finished the draft of Valley of Embers in February, did a complete rewrite from page one, and then two extensive line edits. Following that, I did a small beta read, another full edit, and six or seven proofs. I don’t have firm editing rules. I try to read my work as a reader, and if something isn’t flowing, I’m good at catching it. If there’s one key for my editing process, it’s in being ruthless when it comes to cutting. My first draft topped 205,000 words. My second was slashed to 123,000, a merciless purging of nearly 40% of the fluff and side plots that did little to further the themes I set out to distill.

My cover art process was a long one. I actually save Fantasy art to use for inspiration, and the whole thing came full circle when one of the artists whose work I’d been piling up for months agreed to work with me on the cover. It was a fully collaborative effort that took roughly two months from inception to completion, and I couldn’t be happier.

I also outsourced professional formatting and cover design, spending a fair bit on a debut with no guarantee of a return. While far from perfect, the novel has been getting some great early buzz. Fantasy author T.O. Munro calls it, “a roaring debut,” and compared a particular battle scene to the best of Lord of the Rings. Peter Hutchinson over at The Grimdark Files claims it’s, “arguably one of the most well written Fantasy novels that I have had the pleasure of reading.”

There have also been criticisms, with some finding the narrative style—I’m not a hand-holder—a little confusing, and the sheer amount of characters introduced at the outset a little overwhelming. Still, even those critics found more to like than dislike, so I’m happy with how it’s been received, and I feel the best is yet to come for me as a writer. I don’t know if going indie was the right choice or not. My bank account certainly isn’t swelling because of it, but I’ve always liked to be in control of my own destiny, whether it was in the ring or with the pen. Time will tell if I’ll be a success story in the genre, but given where I was mentally just a year and a half ago, this has already been a dream. 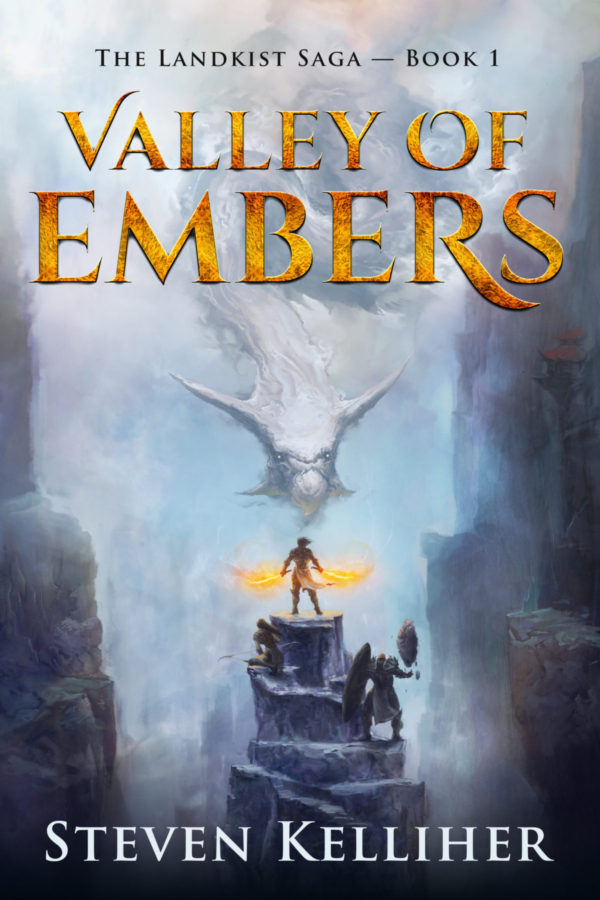 To read a free sample on Amazon, click on the cover image