I’m thrilled to announce that I’ve signed a very nice deal with Audible Studios for the production and publication of SORCERERS’ ISLE, the first book of THE SHADOW CYCLE.

While we also had print and ebook offers on the table, the Audible deal was by far the most attractive, and I’m really excited to be working with them. Given Audible’s unparalleled promotion, I was loathe to relinquish audio rights to anyone else. I hope to have a release date soon. The ebook and print versions will be released at the same time as the audiobook, and the ebook will be available as a pre-order from Amazon very soon.

Thanks to my agent Laurie McClean of Fuse Literary for negotiating the deal.

I’m working on several commissions at the moment and still making good progress on IMMORTAL, which I hope to have ready for editing during the first quarter of 2018. I’ll then be moving on to books 2 and 3 of THE SHADOW CYCLE.

LEGENDS OF THE NAMELESS DWARF: THE COMPLETE SAGA audiobook continues to sell extremely well and has several times hit the number one slot in its category on Amazon. Props to the narrator Bob Neufeld for all the hard work he put into this recording. It’s paying off! The ebook also continues to sit high in the rankings. Thanks to everyone who bought a copy, and please be sure to leave a review!

In case you missed it, here’s the blurb and cover for SORCERERS’ ISLE. Narrator for the audiobook to be announced shortly. 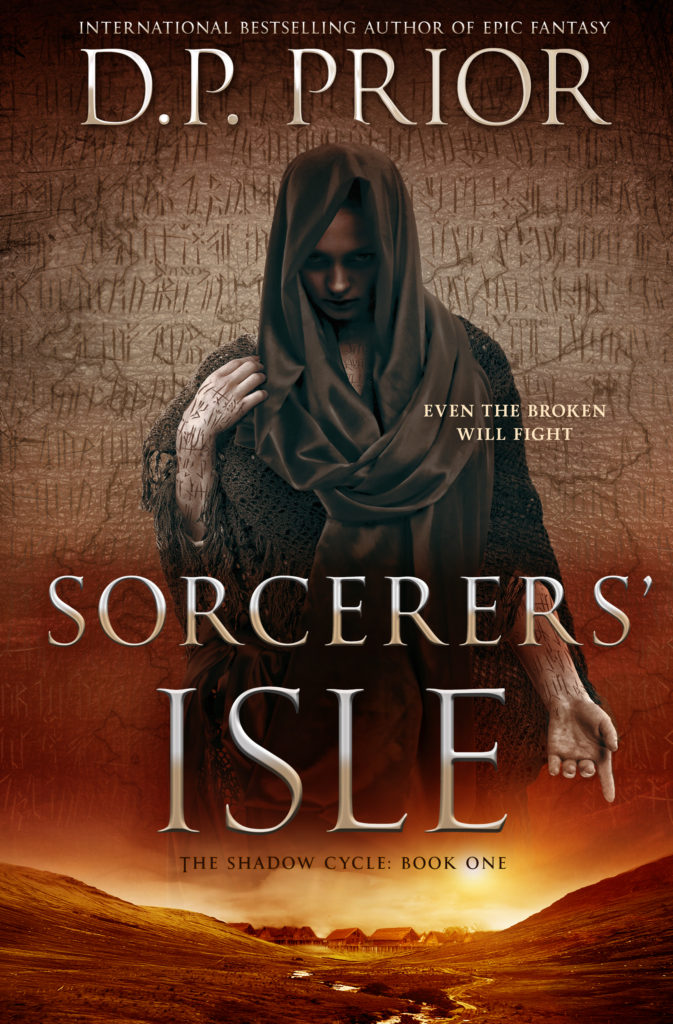 THE SHADOW CYCLE: BOOK ONE

SUFFERING IS THE DOOR THROUGH WHICH DEMONS ENTER