The audiobook of Sorcerers’ Isle, published by Audible Studios and narrated by Steven Pacey (The Blade Itself, Before They Are Hanged, Last Argument of Kings) is now available.

Listen to a FREE sample of Sorcerers’ Isle here: 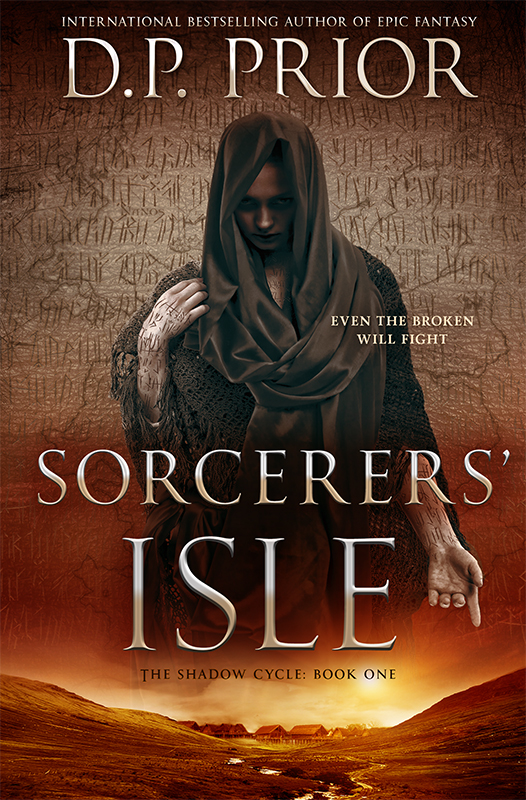 Steven Pacey (born 5 June 1957 in Leamington Spa, Warwickshire) is an English actor, best known for his role as Del Tarrant in the third and fourth seasons of the sci-fi series Blake’s 7, and as a leading man in London’s West End. 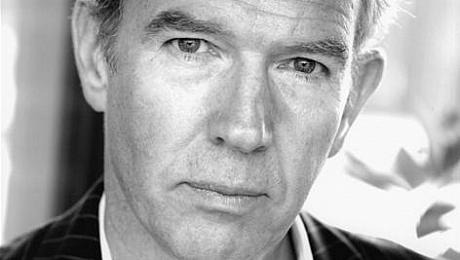 Pacey was nominated for an Olivier Award for the role of Bertie Wooster in the musical By Jeeves.

Films include: The Birth of a Nation, Return to House on Haunted Hill, Conspiracy, Pass Over, Boy A and Aces High 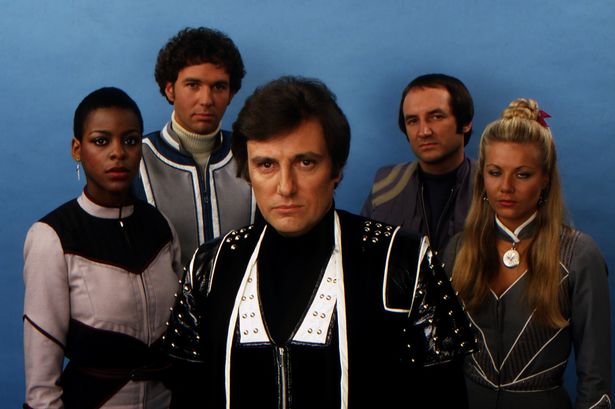 Even the broken will fight

You can get a free copy of Sorcerers’ Isle is you take out a free 30 day trial subscription to Audible!